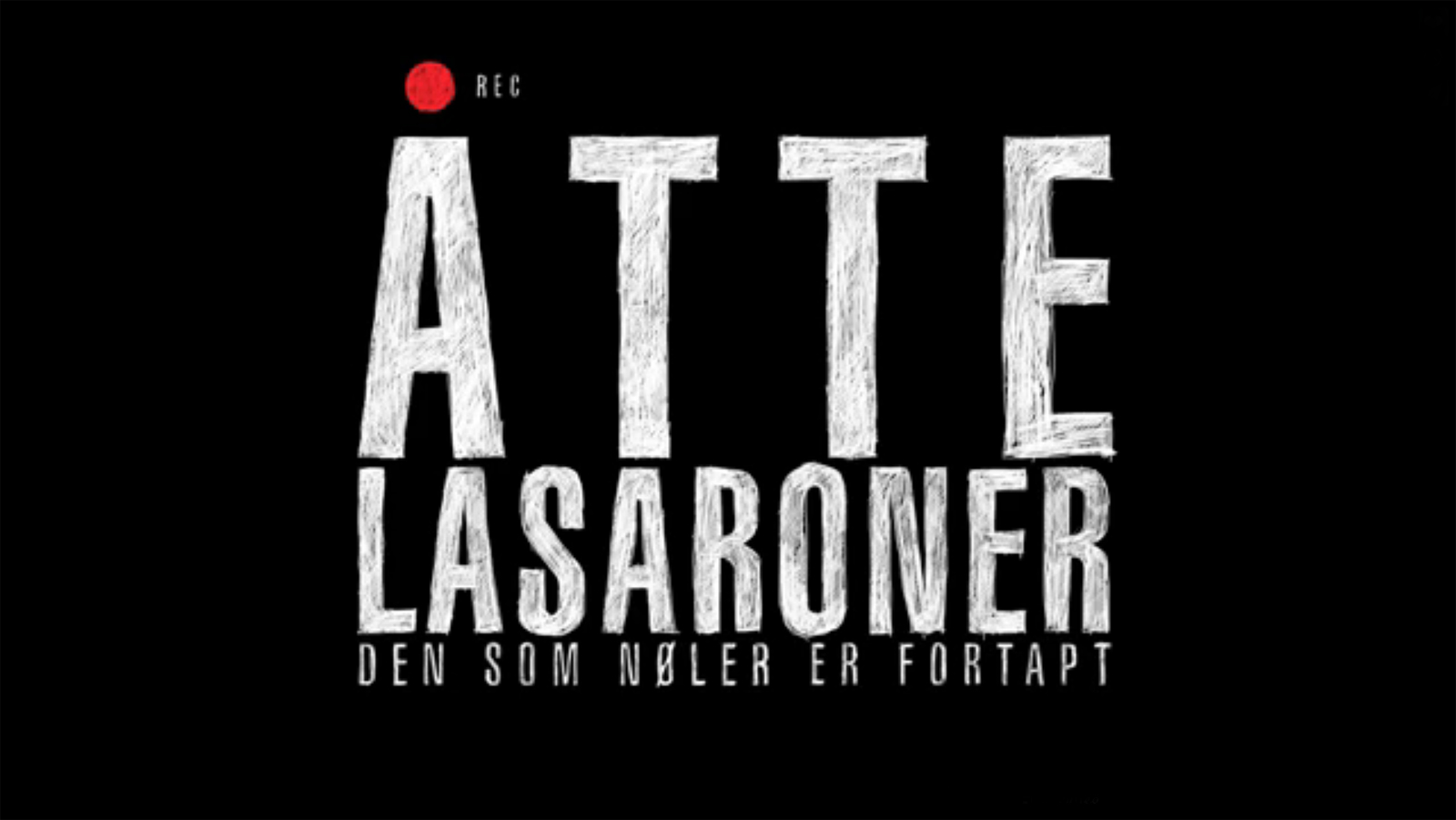 Eight Tramps is a mockumentary, flirting with the gangster/comedy genre. Playing all parts behind and in front of the camera are street people. This is their film. People of the streets are affiliated with the Salvation Army´s program fighting addictions. A professional film team has followed the process of making this film with director Hallvard Bræin at the helm.

The filmen is produced by Cylinder Production AS. Producer Gaute Lid Larssen. The project is a collaboration with The Salvation Army.

EIGHT TRAMPS: Those who doubt must believe again, and those who hesitate are lost. 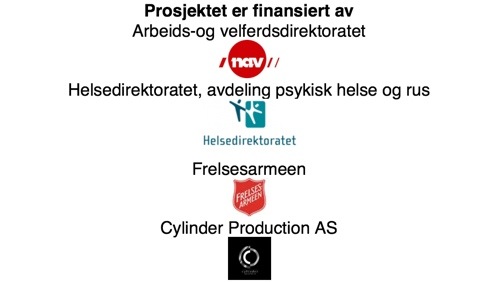 Eight Tramps follows in the footsteps of “Streetwise Gynt” (screened on NRK 2008). Both projects focuses on the resourcefulness of people who seldom are heard. Eight amateurs and a professional film team worked together to make the film happen. A working relationship where the process was as important as the result.