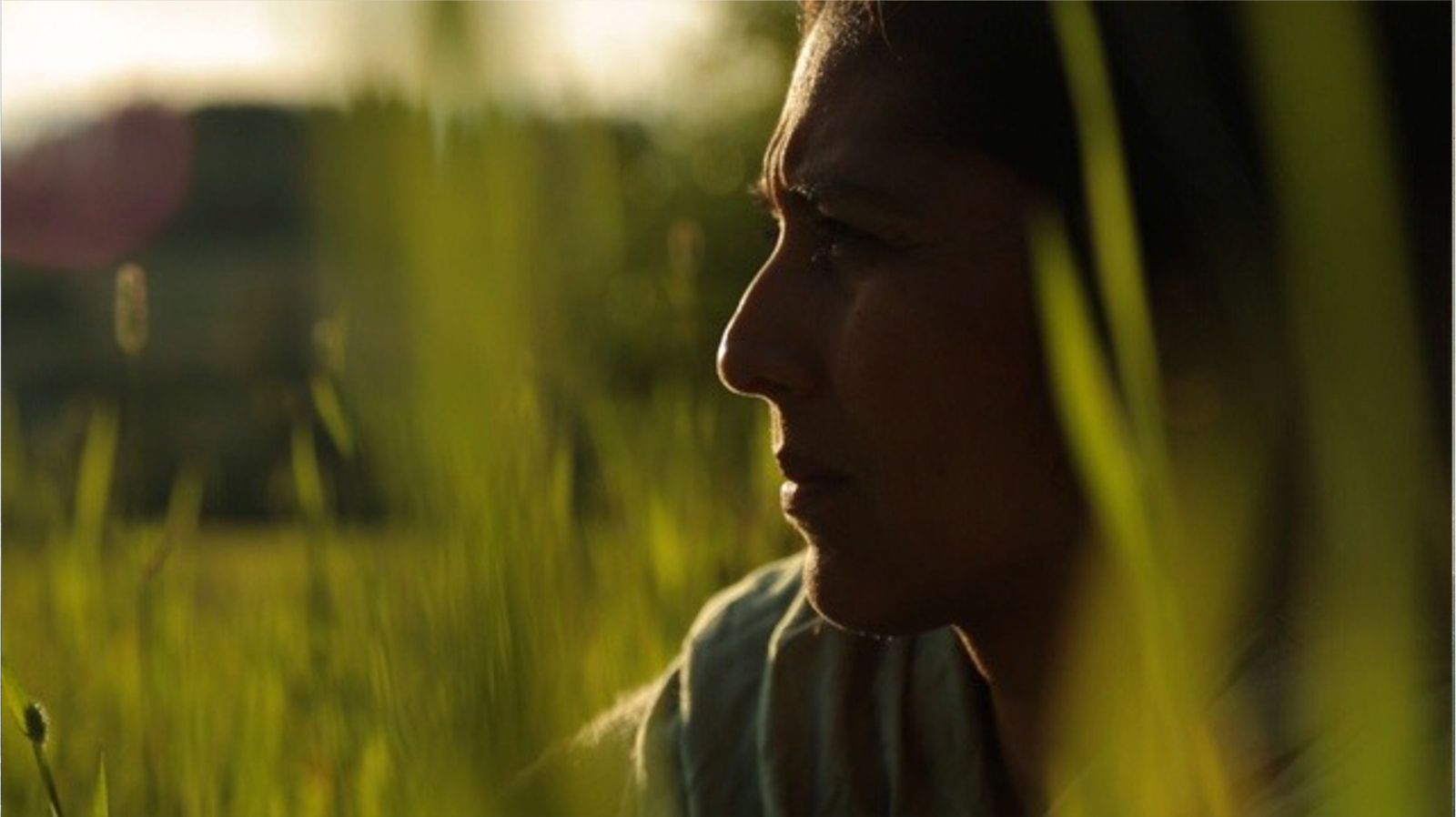 IN DEVELOPMENT – Initial selfish interests and relationships from the past stand in the way for a Cuban-Norwegian couple, before they discover the true bond of love.

The Ocean Between is a film about love and belonging, that talks to several generations, across borders. The story shows how difficult it can be to trust love and to find home, in a world that is sometimes too small, and other times too large.