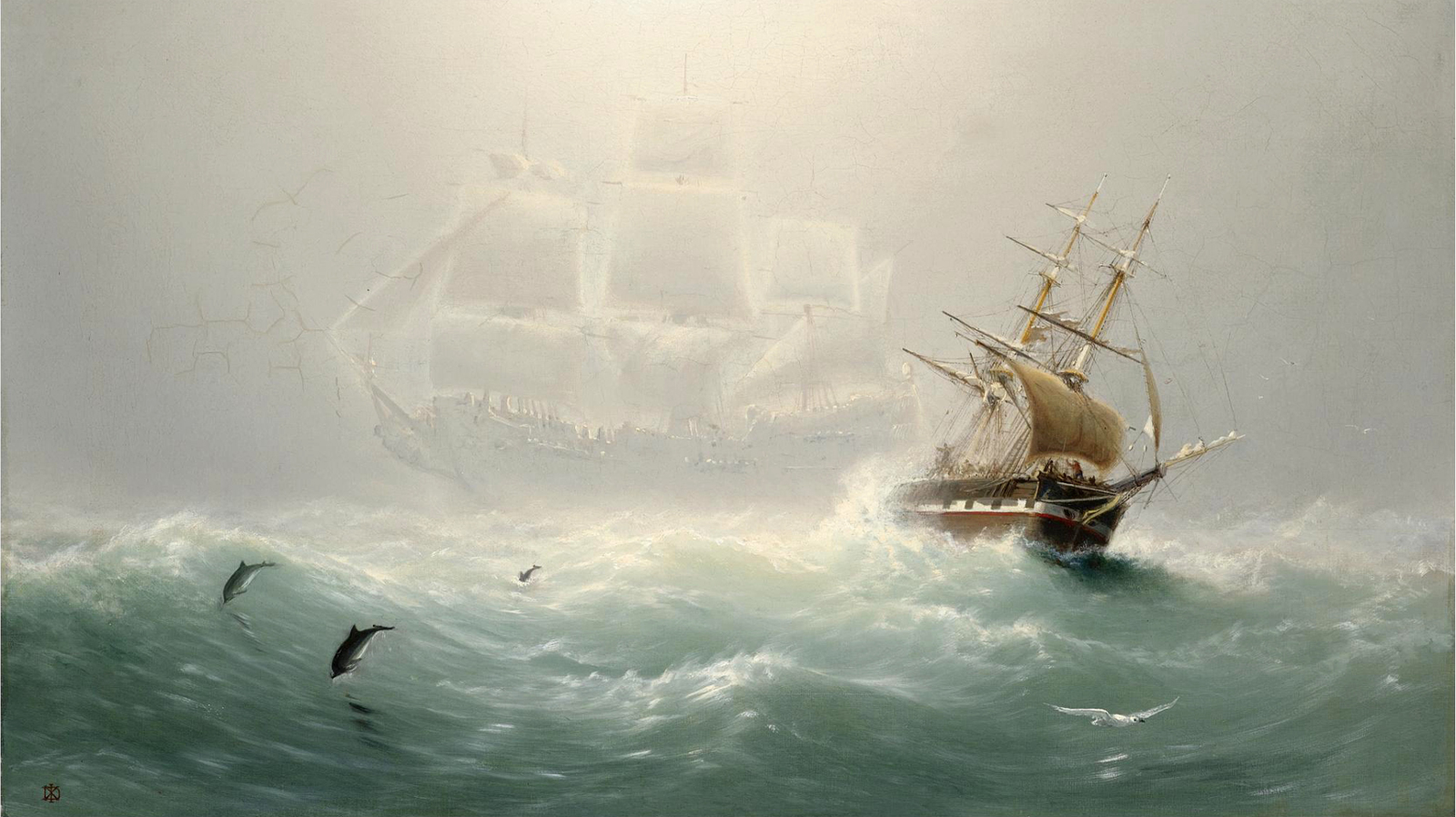 IN PRE-PRODUCTION – In the course of a few days in July 1839, one of Romanticism’s most significant operatic works is conceived, penned by a composer who has had an enormous influence on an entire era, as well as on posterity. The whole work is staged through a dramatic flight, a stormy voyage, and a liberating encounter with the Norwegian coast.

• Smuggled aboard a sailing vessel.

• Caught in a life-threatening storm.

• Inspired between myth and reality.

It is the year 1839. Richard Wagner flees Riga to avoid debtor’s prison. He is Smuggled onboard a ship. Caught in a life-threatening storm. The ship is a drift towards the cliffs of Norway.

Through the greatest resistance, the fairy tale is formed. Richard Wagner’s storm sends waves well into our time.