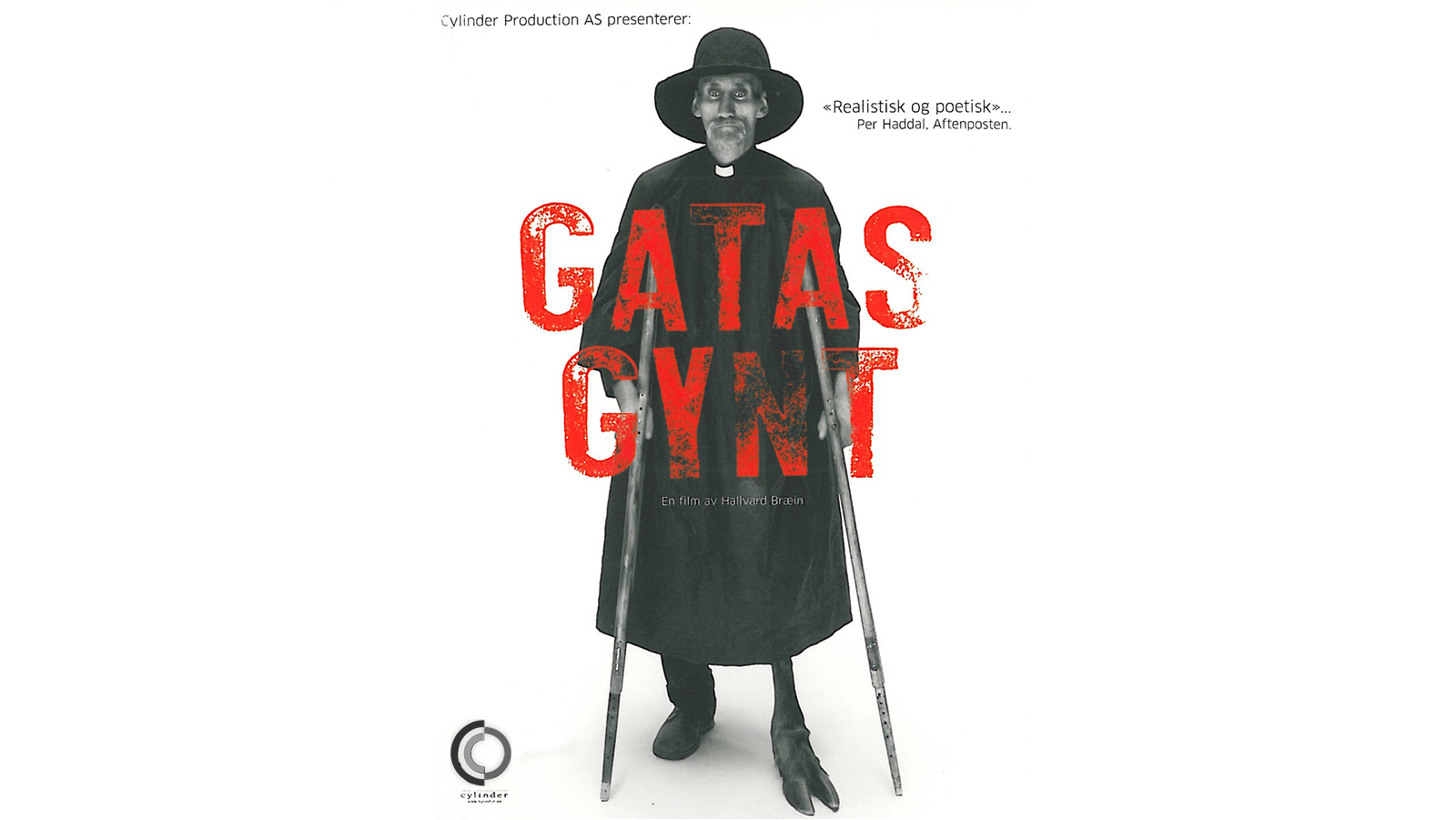 AVAILABLE ON DVD – “Streetwise Gynt” is a different film adaptation of Henrik Ibsen’s play Peer Gynt. The play is the core of the story, but an additional documentary angle conveys the reflections of the participants and the process of the dramatisation itself.   The actors of the film are “homeless” people in Oslo, the capital of Norway.

“Streetwise Gynt” is based on the fifth and last act of Henrik Ibsen’s Peer Gynt, where Peer encounters the lies of his life and is completely alone. At its deepest level, Peer Gynt is all about personal dreams and ambitions confronted with reality, about the spiritual dimensions in our existence, linked to the endeavour to find oneself and ones position in a greater environment, a quest for significance and realization of ones true nature. 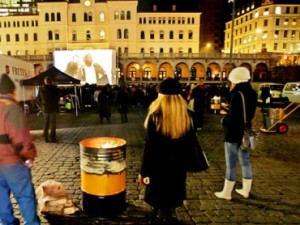