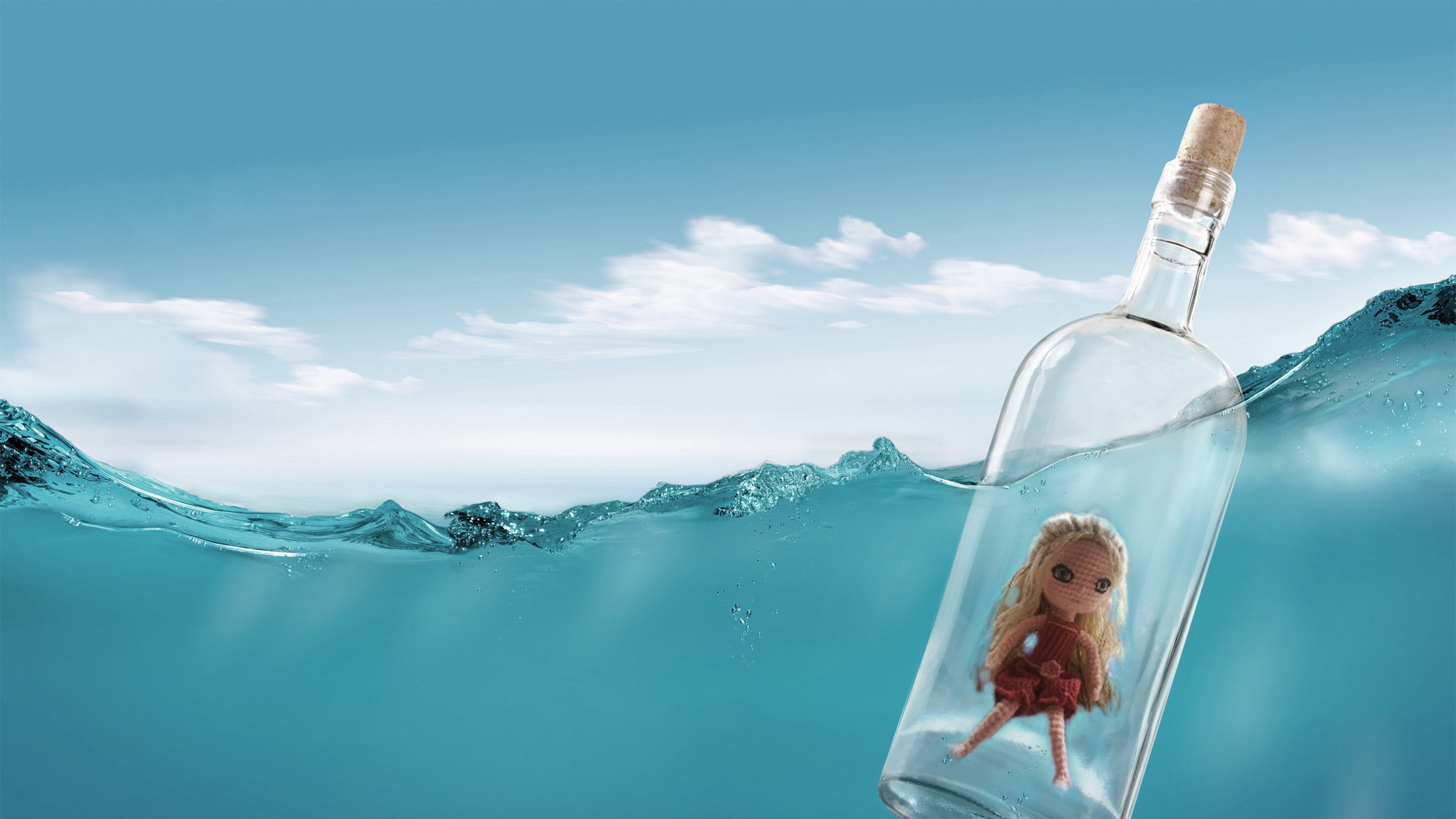 In Development – A story for children (and a few grown-ups), about the reality of a dream, about longing and wanting something so badly that fantasy becomes reality.

Rania is 9 years old and lives with her mother. Three years earlier they arrived in Norway as refugees from Syria. They are hoping to be reunited with Rania´s father, who remains in Syria. Rania misses him terribly. Her father prepares to make his way across the Mediterranean Sea. A dangerous journey for a man without papers.
One morning Rania receives a small doll with the mail. A letter from her father accompanies the doll, explaining to Rania that she can send him thoughts through the doll , because the doll always knows where he is. Soon he will be aboard the ship Lalamila which will take him to Europe. Soon they will see each other again.

Rania then learns that the ship was found adrift outside the Italian coast of Lombardia. No people were found onboard. The world understands that they most likely drowned, but Rania refuses to accept this.

She puts the doll her father gave her in a bottle and places it in the ocean, firmly telling it to find her father. Through Rania´s dreams we live the journey of the doll and experience its dangerous voyage across the oceans, away from Rania, but closer to her father.

“The dream is Rania´s only hope, and the doll is its only possibility”